Jillian Michaels is going to be on Leno tonight. 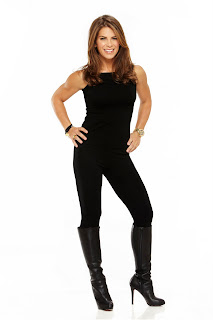 And that's the reason why I used to watch The Biggest Loser...
It's just a bonus that she's bisexual (at the very least).

Thursday, Jane Lynch will be on Jimmy Fallon. I think Fallon's moderately funny. Jane, on the other hand... 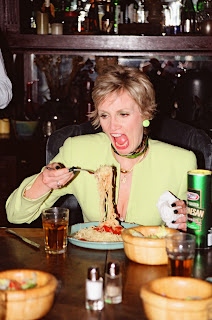 Friday, Mary Louise Parker will be on Regis & Kelly and Mary Lynn Rajskub will be on Craig Ferguson. 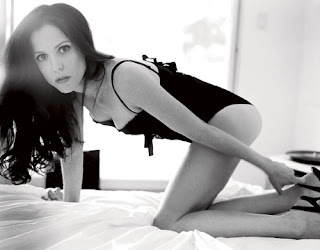 From what I've heard, this season of Weeds is better than the last couple. I wasn't into the whole Mexican drug cartel storyline they had going (although I definitely won't complain about when they had Julie Bowen on the show...). Regardless, I'll watch just about anything Mary Louise is in because of Fried Green Tomatoes.
And Mary Lynn Rajskub, that was the best part of 24 for awhile ("awhile" means "until I stopped watching.") 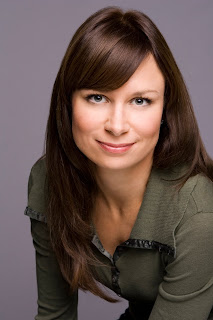 Posted by MormonLesbian at 2:09 AM