Is There Such a Thing as "Too Much Sasha"?

I watched Tenure the other day. It's a quirky little indie film with Luke Wilson and Sasha Alexander (she has a pretty minor role). I had been waiting for it for about a month to be put up on Netflix Instant Play. The film is about a professor (Wilson) who is trying to get tenure, blah, blah... who cares... I watched it for Sasha. (Actually I did enjoy the film. Not for everyone. But the pressure and anxiety over getting tenure... I know people in that situation. Actually, I'm kinda done hearing people whine about it.)
Anywho, Sasha plays Luke Wilson's sister. Once again, who cares? You just want delicious screencappy goodness. (Screencaps that can be clicked on for enlarged goodness.) 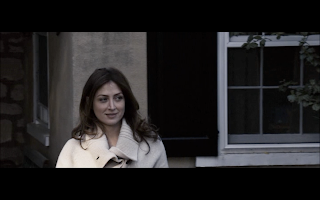 Seriously, how can you not LOVE this woman? 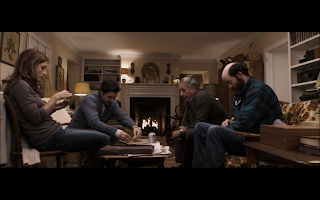 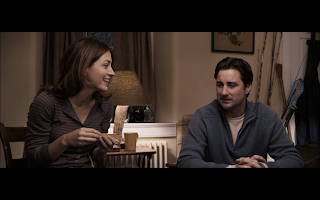 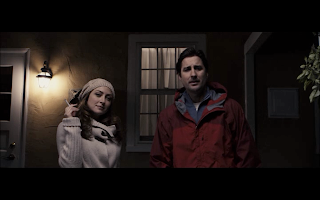 I think I'm really from the 50's because I think smoking is damn sexy. But don't do it, kids... It's bad for you and it kills. But whatever. Live hard, die young, and leave an effing beautiful corpse. (But not really, because being alive is great!) 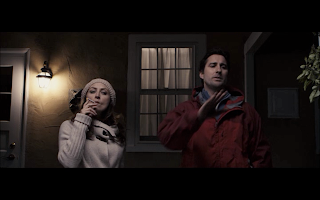 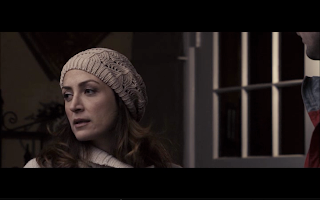 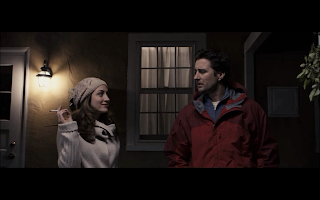 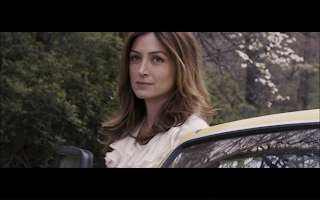 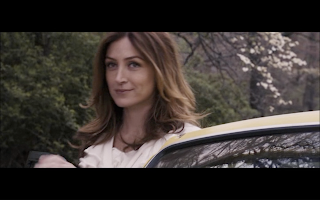 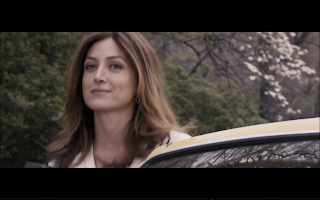 HOTT.
Seriously? Seriously. Seriously? Wow.
Unfortunately, she was giving that look (the look that makes me oh-so weak in the knees) to this guy: 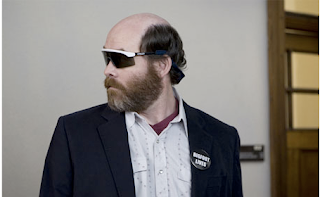 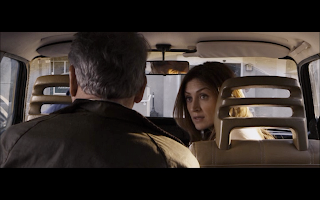 Gorgeous, right?
Posted by MormonLesbian at 12:29 AM

Well there goes another movie into my queue at Netflix! No such thing as too much Sasha. That smoking is HOTT and I'm not a fan of smoking but it would be sexy to light her cigarette! I watched "All Over the Guy" last week and the NCIS marathon continues. I'm going to need a support group when I get to the end of Season 2, however. Thanks for the caps!

I just added it to my queue and see you forgot to mention that Gretchen Mol is in this movie too. What a bonus!! Sasha and Gretchen. Just moved it to the top.

Gretchen Mol is very adorable in the film!
But I was too distracted by Sasha to remember to mention her. I'm sure you understand...

And I just got the first disc of NCIS in the mail. I love Kate Todd.