Happy Happy Birthday to You

Just so you know, Sundays are probably going to become birthday posts. So, here's who has a birthday this week: (Note: These are just people I care about... So, I may miss someone that you like... sorry. Kinda.) 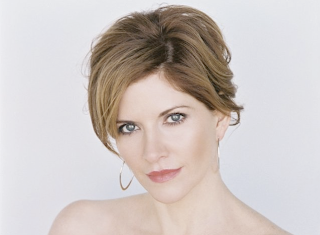 I am so in love with this woman. You may have no idea who she is.
She was AMAZING on Mad Men (and so was her character). 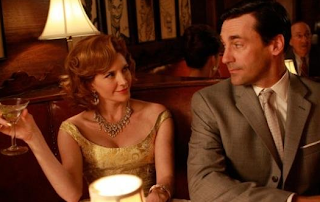 Her and Don Draper had a brief little affair together.
And she was on Desperate Housewives. 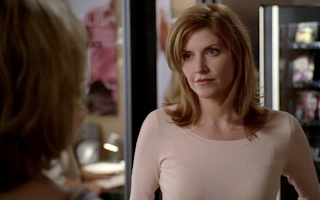 Tom Scavo cheated on her/left her for Felicity Huffman. Which makes Tom Scavo one lucky SOB for pulling two hot women.
So, I've loved her for awhile. And I was thrilled when I heard she was going to be on her own show. But unfortunately, it was another one of those gross husband/hot wife shows. 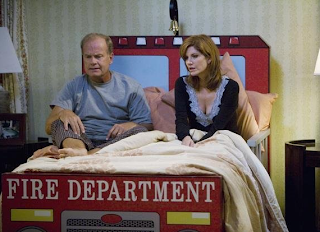 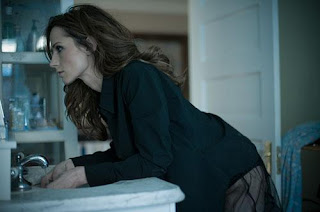 Not to mention the fact that she's also a lesbian. 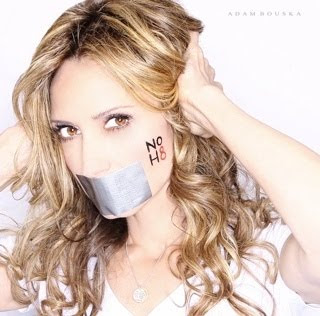 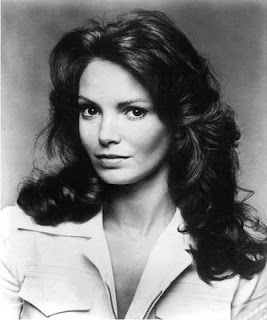 And seriously, she still looks amazing. 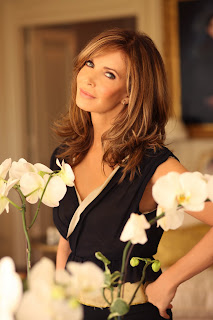 Yes, I'm sure this has been Photoshopped, but there's only so much Photoshop can do. This woman is going to be turning freaking 63. Damn. I only watched Shear Genius because of her (the new host... does nothing for me).
And the second season 11 of Law & Order: SVU went up on Netflix Instant Play, I watched her episode. Ann-Margret... hasn't aged as well. Jaclyn? That is one hot 60-year-old.

Friday, October 29
*Winona Ryder
She's brilliant. Beetlejuice, Heathers, Edward Scissorhands, Girl, Interrupted, The Darwin Awards (an amazing indie movie that no one has seen but is HILARIOUS and she is FANTASTIC), and The Private Lives of Pippa Lee (okay, I thought this movie was amazing. Julianne Moore was a lesbian, Maria Bello was a crazy pill popper, Robin Wright is gorgey and brilliant, Winona's character was hilarious...). And everyone's talking about Black Swan because of Portman/Kunis, but Winona's in it too and that's what I'm excited for. 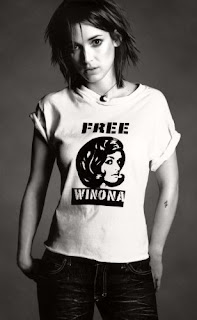 I still love her, even though she was briefly a crazy shoplifter.

So, Happy Birthday to all these awesome women!

Coming Tomorrow: Kate Todd
Posted by MormonLesbian at 12:31 AM