Mane Attraction: Don't Judge a Girl By the Color...

...Of her hair.
Actually, that's exactly what I'll be doing.
Okay, this is my new post series. Let me know what you think.

Some celebrities change their hair color like they do their clothes (I was going to say 'underwear,' but I don't know how often some sketchy celebs change their underwear... And I also don't know who actually wears underwear)...

P.S. This post is brought to you by the letter 'J'
P.P.S. Is it still necessary for me to remind you to click the images for the enlarged view? (I mean, really... I recommend doing so on the Sasha pic.) 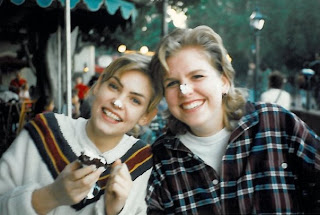 Here she is with the blond hair and a really terrible sweater. 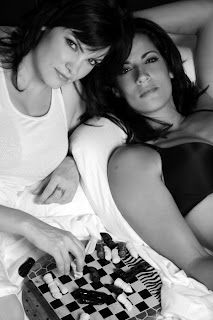 Yeah, everything about this picture is so much better. 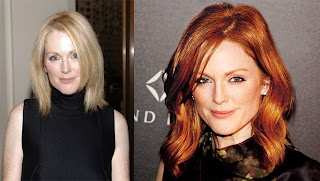 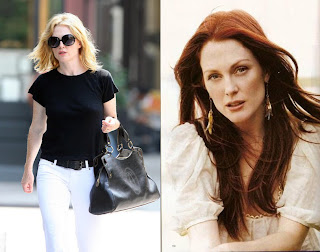 Julianne Moore should seriously only be a redhead. 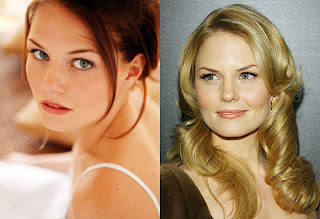 I was so irritated when she went blonde her last season(s) of House. You don't even know.

Jessica Capshaw
I don't even want to post this because it makes me so... I don't like it. 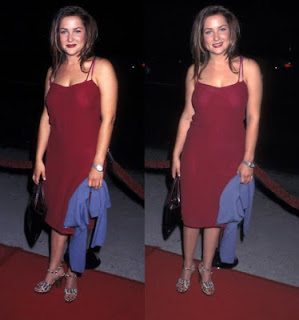 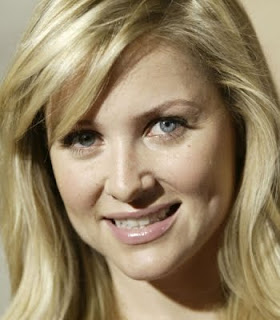 Oh, yes. You are still quite adorable.

Sasha Alexander
No, her name doesn't have a 'J' in it, but are you going to complain. So, these posts will always have Kate Todd/Maura Isles hair comparisons made up from screencaps that didn't make it into my NCIS/Rizzles posts, which is why you should read them. 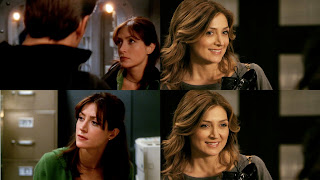 like i said, amazing :)
jill bennett as a blond?? wow and i don't even want to think about julianne moore as a blond, way better as a red head :)
i heard jennifer morrison is a natural blond so technically she went to her original style but i do like her better as a brunette.
JCap looks a lot like Sasha in that pic!! more so than usual. and i like sasha with kate todd hair and maura hair :)
great new post series :D

Yes, Jennifer Morrison is much better as a brunette, regardless of her natural hair color (see Jill Bennett). I just really like the look of darker hair with lighter eyes.

And I also like Sasha with any hair. Actually, I take that. Her hair in All Over the Guy does absolutely nothing for me. But I still love her.

Wow...that doesn't even look like JCap or Julianne Moore! Great idea for a new post series and you are right...we will never complain about extra Sasha.

Haha! I love your posts but I just have to say that I had a nice laugh when I saw Jill pop up today. She's a friend of mine so stumbling across posts about her amuse me to no end!

Jill Bennett is a friend of yours? I'm a little jealous.
And of course she'd pop up in my blog everyone once in awhile.
a. She's a lesbian and I'm a lesbian.
b. She's hot and I appreciate hot.