Sooo, I'm taking most of the week off; however, I will have a decent New Year's Eve post and a fairly kickin' (if I do say so myself...) post on the first day of the new year! Seriously, New Year's Day... Gotta check that one out whenever you sober up/get over your hangover/etc.

This week is fairly boring... 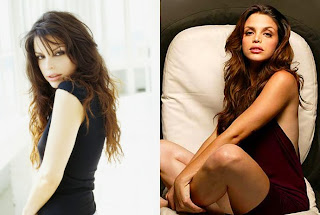 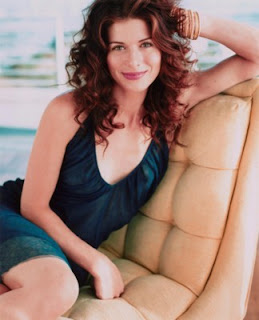 But Vanessa was a nice surprise! She's been on CSI: NY (which I never watched, but this is what IMDB tells me), or you may know her from Grindhouse/Death Proof (which I never watched, but I've seen the lap dance...)
I fell in love with her in Man of the House. I saw this in theaters and bought it. This was when I was very "straight." But I still loved the movie because of all the hotties. I clearly remember appreciating the girls in this movie for their looks and cheerleader-hotness. 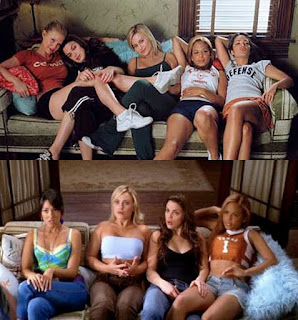 Seriously, this movie is chock-full of hotties! Anne Archer, Christina Milian, Paula Garces... Them and that chick in Raising Hope, who was really annoying and not such a great actress in the movie. 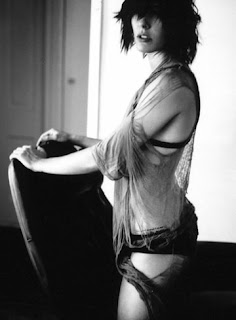 So, I don't have a novel to write for her like I did with Vanessa, but she's awesome! And she's Shane!

Friday, December 31
Kate Walsh will be on Ellen. It's a re-run, but I'm complaining about being able to see Walsh on my TV... because she's always hot and always hilarious :D 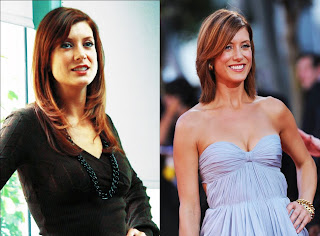 Posted by MormonLesbian at 12:26 AM

and a happy new year to you and birthday wishes to all the lovely ladies :)