A few weeks ago (after having my Mac for weeks and weeks and weeks before that), I discovered the "screen capture" feature.
But I don't know understand what it's function would be outside of being creepy. Well, that's not true, but I definitely don't see another application for MY life than to do things like: 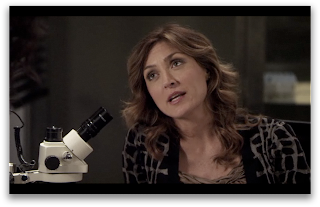 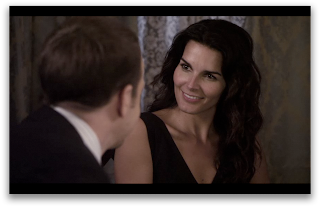 Hey, I already said it's creepy.

I've decided that Sasha Alexander, in my opinion, looks better in movement than in stills. It's how I also feel about Portia de Rossi DeGeneres and Mariska Hargitay. They just look better moving about on-screen than in pictures. I don't know what it is.
Also, I've decided that I'd rather make out with Angie Harmon than Sasha Alexander, but I'd take Isles over Rizzoli any day. Nerdy is hot.
Posted by MormonLesbian at 9:14 AM