New Housewife on The Lane

This is not my Rizzoli & Isles recap. I'm still anxiously waiting for the episode. However, I did just see the new Desperate Housewives promo with Vanessa Williams (Ugly Betty) and I just had to blog about it. I've been in love with her since she became the first African-American Miss America and then was dethroned due to to her scandalously sexy Penthouse photos (Okay, I wasn't born yet, but still). I had been devastated that Dana Delany left the show, but I'm thrilled to see Vanessa Williams.

Watching the promo, I just thought, "I really don't know why more lesbians watch this show." Sure, the content isn't exactly packed with fun lesbian subtext like Rizzoli & Isles (Although there was some femslash written about Marcia Cross and Dana Delany's characters... And the whole lesbian subplot). But a lot of lesbians (alright, a few) watched The Real L Word and that is just trashy content. Desperate Housewives has the eye candy without the attention whorey/just plain whorey women. 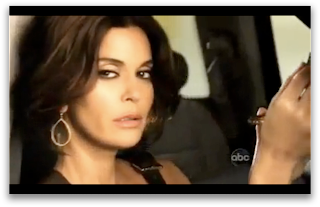 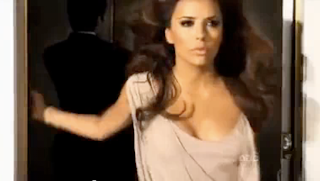 And that's just from the new Season 7 promo.
On top of that, there's: 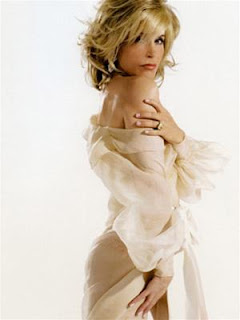 And, well, after watching the promo without as much of my favorite redhead as I wanted, I had to watch some Mott's commercials. 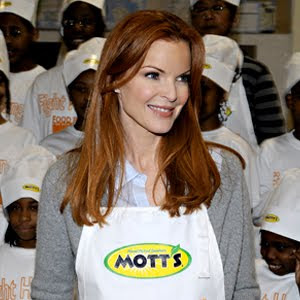 So, if these four gorgeous women aren't enough... Meet the new housewife: 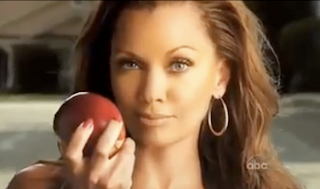 Posted by MormonLesbian at 5:32 PM

I'll admit that I only started watching Desparate Housewives for the lesbian story but I'm addicted now. I will still watch next season.