Mormons STILL Do It Better...

I met to post this weeks ago... Didn't happen... till today. (Side note: I just recently learned that "till" is the correct spelling of that word! I had always used "'til," because I thought that was the appropriate way to abbreviate "until." False.
"Till" was the original word and the 'un' was tacked on as a prefix later. Anyways... that was probably only interesting to me...)

P.S. I didn't post yesterday (Monday) in remembrance of Kate Todd. I just bought Season One of NCIS to expedite my ability to screencap/recap and I'm waiting for it to arrive. But Sasha will be back on Mondays shortly :)
Related Note: My new roommate, who I was very concerned about being cripplingly Mormon and weird, loves NCIS and wore her NCIS shirt today! :D So, even if she is cripplingly Mormon, she loves NCIS-->she loves Kate Todd-->she loves Sasha. And I will soon be making her watch Rizzoli & Isles. Anyways...

Did you know that the guy who invented the odometer, William Clayton, was Mormon? Or the guy who invented CDs (Robert B. Ingebretsen), the hearing aid (Harvey Fletcher), or the LoveSac (Shawn Nelson)? Also, the guy the movie Rain Man is based off of (Kim Peek)... Mormon.
Also...

She was born in Payson, Utah, which pretty much screams, "Mormon!" Her dad was Mormon, but they stopped going to church when she was 7.
So, here's a song from her album Sweet and Wild that came out last year. I like the song, but the video is kind of... what the eff. 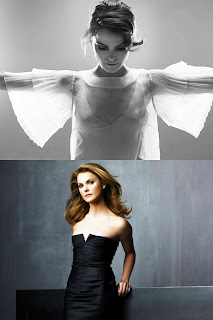 She was Mormon until she was 15, growing up in Mesa, Arizona (also very Mormon...) 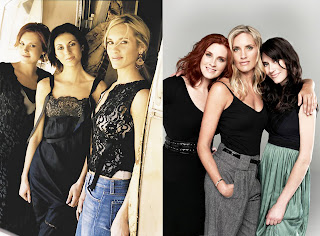 All three sisters in the group are Mormon. My brother actually went to church with two of them when he lived in Nashville for a summer...
I really only find one of them really attractive, but... I do like them. Yes, my name is MormonLesbian, and I like country music. 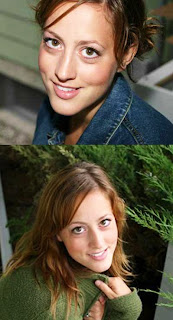 You may not have heard of her, but she's pretty great. She's a Canadian singer and she has performed at Lilith Fair. 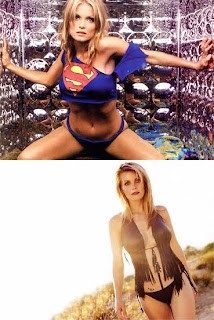 She was on Baywatch! And she's Mormon! And she hosted Ripley's Believe It or Not, which maybe she should just keep to herself... 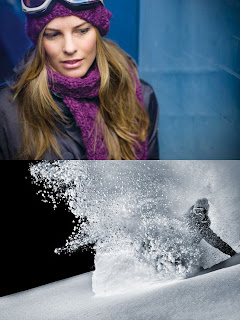 Okay, she is amazing. And badass. And Australian (read: even cooler for being Australian). Anywho, she's an Olympic snowboarder and won the gold medal for the halfpipe in the 2010 Winter Olympics. 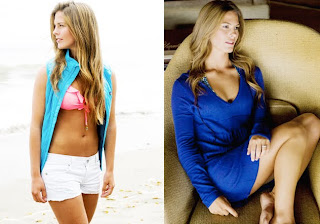 And she's hot.
Posted by MormonLesbian at 1:11 AM

That is an incredibly sexy hot snowboarder...

I love Jewel and SHeDaisy! Although it's been a while since I've listened to either. Saw Jewel in some holiday concert for a radio station. She told us a story for an hour to take up time. Funny as hell lol(and hates when people(in the audience) sing with her >_>)

is it the blonde one? cause she's super hot :)
i don't understand peoples deal with country music...i love it
and i think it's funny you said "my name is MormonLesbian" cause...it's not :) lol
OMG guess what?!?!... ...i commented :)

Yay for commenting! And yes, the blonde one :) Of course you would know which one I like :D
My name IS MormonLesbian... haha...