Angie Harmon on The Talk

Angie Harmon was on The Talk on Thursday! And she was hilarious, delightful, and so ridiculously gorgey. And I love how none of the other ladies could really get a word in... classic Angie :D
Also, I'm only writing a few comments so this post isn't just an Angie picspam of creepiness...

So, Angie walked out with the enthusiasm of... someone who is really enthusiastic... 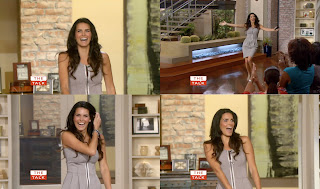 And she talked about how now that The Horn is retired, he's at home all of the time and has been moving stuff around and she disapproves. 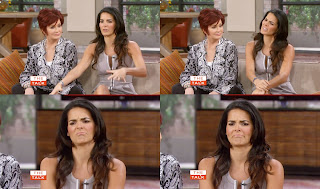 Yeah, I don't remember what was happening here... Enjoy the pretty. 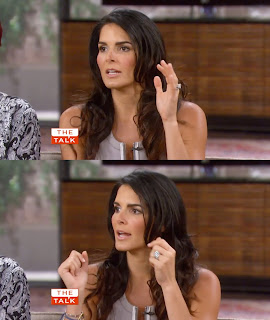 Angie tried whatever was in Sharon's coffee cup and shared it with the rest of the ladies. 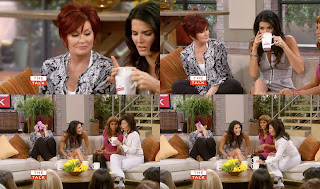 Side Note: Julie Chen's face is kind of hilarious and great here...

Angie is so gorgey when she's laughing that it's ridic... 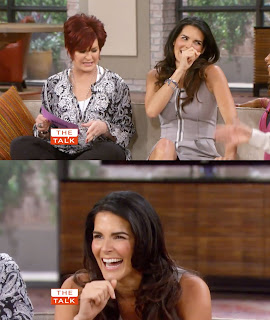 Angie talked about why she left LA. And she became all serious and adorable 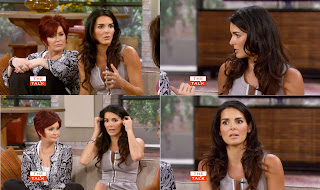 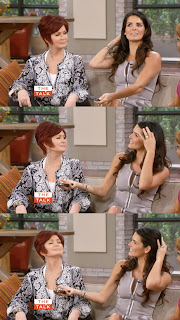 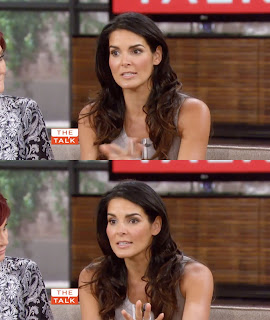 This is pretty much my favorite screencap of her... she just looks... wow. 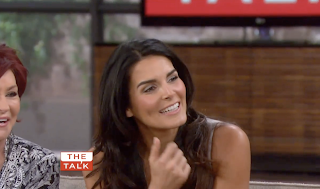 Posted by MormonLesbian at 2:10 AM

Got a picture for you.

Angie and her husband, Jason were at a Tennessee Vols football game this fall. (I was shocked!) Thought this was a good picture of her. She is gorgeous!

Thanks for sharing the pic! She is always gorgey... And I kinda think it's hilarious how The Horn's face is covered by the eagle, haha