Me: Form of a dragon!
Husband: Form of a bucket of ice!
So, this post is NOT another post about my husband, but the Wonder Twins always make me think of this... :)

No, this post is actually about my Twin.
Let me preface this post with this: Yesterday was the Oscars. There was a little Bingo competition that went down with myself and a few of my Twitter friends. On the Bingo grid/spreadsheet/whatsit, were things like "Anne Hathaway sings" or "A winner thanks the Academy in his or her speech." And there were some bets placed... I lost against Twin and now I am writing a blogpost about how utterly AMAZING she is. And the post was also to include JCap, Sasha, and Hugh Jackman half naked. 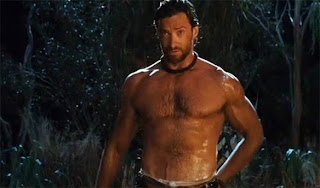 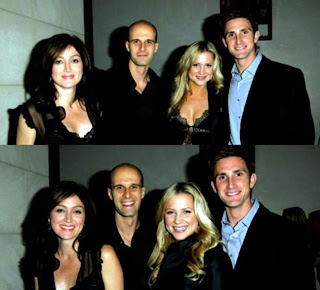 (Love all four of them!)

And don't get the wrong impression here, there is no need for coercion when it comes to talking about how awesome my Twin is...
Or to post some JCap... 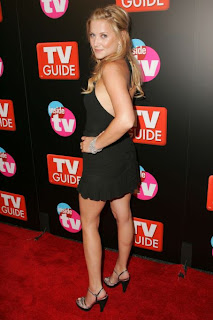 And I'll be honest, Hugh Jackman IS a very beautiful man... 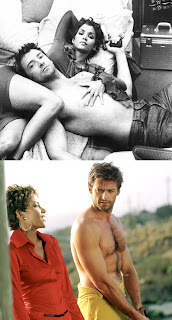 Jack on Will & Grace: I can't wait to see Hugh Jackman... and his huge ackman...

Twin is not my real twin (not even my real twin is my real twin...). And we don't even seem to be twin-like at all... She's white; I'm Asian. She's an atheist; I'm Mormon. She's straight; I'm gayer than the day is long. She's East Coast; I'm West Coast. She loves the Red Sox; I love the Dodgers.
But the Twin thing totally makes sense to us :) And I seriously rarely go a single day without being reminded how awesome she is (and with us being twins, it just reminds me how awesome I am, haha). 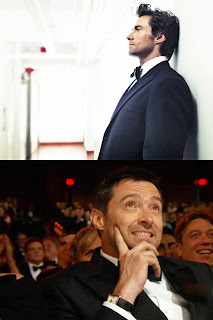 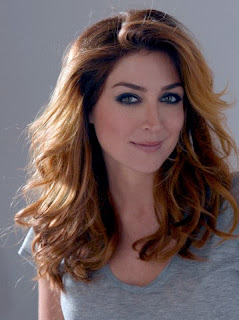 Some Things I Love About My Twin:
*She is really smart. She thinks about issues of politics, religion, psychology, etc. from a totally different perspective than most people, and it's really interesting and awesome.
*She really cares about people. Sometimes she likes to act as if she's all BA (which she totally is), but she does care a lot for others, especially for her friends. If you become her friend, you're pretty much set for life (unless you're a total tool, but why would you be a total tool?). When I first started talking to her, she asked me loads of questions about me, my situation as a gay Mormon, etc., because she is interested in others. And I know that I could call her whenever if I was having a crisis and she'd listen to me. The best part about that is that she pretty much always knows when to be sympathetic, and when to tell you stop bitching/stop being a loser.
*She's unapologetic for being who she is. In the good way. She's an atheist and isn't going to apologize for believing what she does, but she also is not out to tell those who do believe in God that they're idiots/wrong. If she did, that would make our relationship really awkward...
*She is HILARIOUS. Seriously, so funny.
*She's a talented writer. She writes fanfiction and writes on her blog: In the Name of Reason. The two are very different, but enjoy both quite a lot :D
*She's a beautiful person inside and out. Which is totally cliche and gross to say, but it's so true :D

Yes, Twin is amazing. And I love her very much.

What else is amazing, you ask? JCap fresh from the shower: 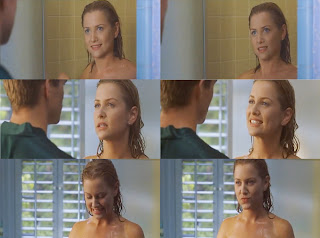 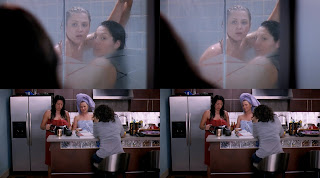 Posted by MormonLesbian at 8:26 AM

Thank you twin you have completely filled your side of the bargain. I very much love this. but not as much as I love you. if you can be corny so can I.

ooh my twin and i are super alike.
its creepy sometimes.

on our birthday we were super creepy.

hahahahaha :D *sigh* that was fun lol Ooh i just noticed that my comments are from the future!! for me at least :)

great post. i wish i were the one holding the sword in the felicia day photo. lol. did you know that gabrielle christian was on an episode of drake and josh also playing drake's girlfriend who was tougher than him. it was a good episode. had alison in it too