I kept not knowing how I wanted to jump back into doing my posts full of hottness (because blogging is serious business and some hardcore executive decision making/planning goes into it...), so weeks later... I thought I'd just revive Girls With Guns :)


Amanda Tapping
I've gotten four comments/emails about people wanting some Amanda Tapping in their life. And I am more than happy to oblige because seriously... attractive. 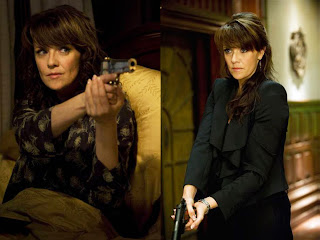 And, yeah, I know... Everyone really wants some Sam Carter in their life (next time). 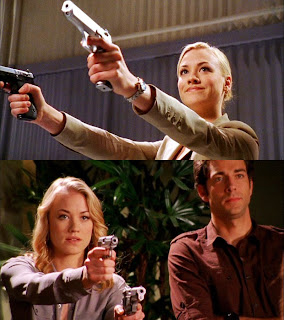 Two guns are better than one. 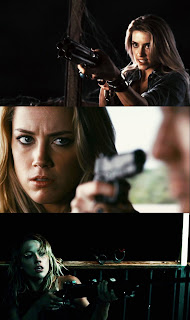 So pretty, but such a terrible actress... (That comment is based on two things I've seen her in... but really, not so great...)


Cate Blanchett
If you know me, you know my feelings about Cate Blanchett. I'd often prefer for her to get out of my face. However, although Hanna was only okay (except for the soundtrack by The Chemical Brothers that was pretty kickin'), I really liked Cate Blanchett in it. 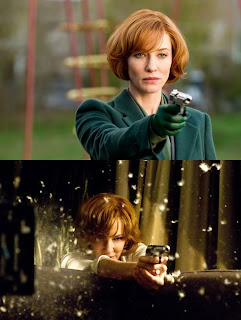 It may have been the red hair (and the fact that SPOILER: The bootch gets shot in the end)


Calista Flockhart
The only reasons I'm sad that Brothers & Sisters was cancelled are: Sally Field, Kitty Walker, Kevin/Scotty love, and Kitty Walker with a gun. 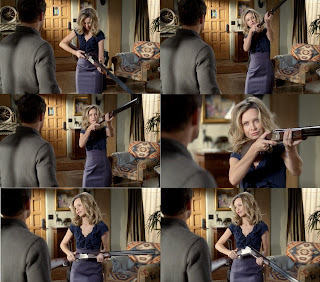 Rose Byrne
The only thing I like more than Rose Byrne with a gun is Rose Byrne and her Australian accent. 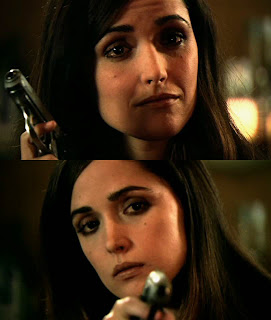 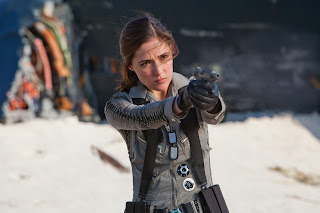 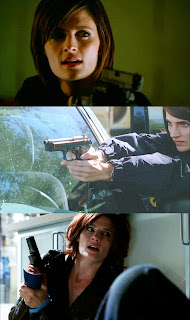 Yeah... I'm ready for it to be Fall for Castle to come back already...


Kyra Sedgwick/The Mary
I take my last statement back. I'm ready for it to be Monday for The Closer... 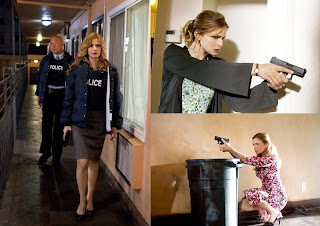 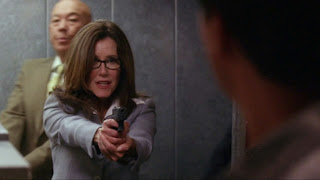 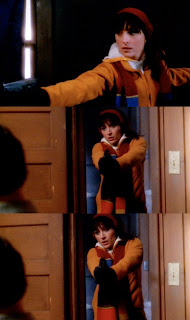 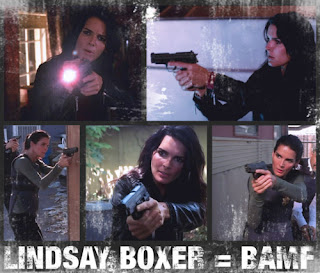 (Thanks to ficreadr for the awesome Lindsay Boxer graphic)
Posted by MormonLesbian at 11:49 AM

mondays are gonna be awesome :D love the post!!!

I love these! You should have Reiko Aylesworth from 24 on here ;D