Months ago, I said I'd do a follow-up to my first Nerds, Geeks, and Dorks post. And you know I must be really procrastinating studying for finals/packing my life in boxes to do a post. Especially after months of being a loser and not posting... 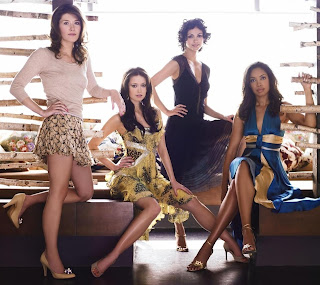 I feel like Firefly is one of those fandoms that shows how dedicated and crazy fandoms can get. I mean, they got a movie three years after the series was cancelled during its first season. 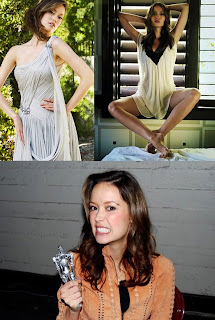 And I was super psyched to see her be a badass in my new favorite summer show, Alphas. 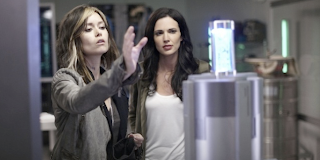 I totally shipped her and Nina (but how could you not? The episode was filled with lezzie subtext).


Gina Torres
Anyone else remember when she was Cleopatra on Xena? 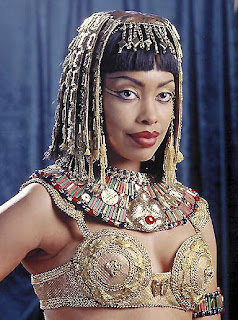 Now Gina is on my other new favorite summer show, Suits. 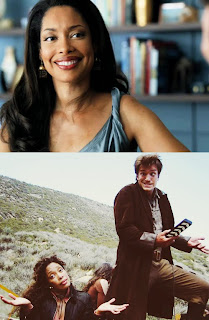 Morena Baccarin
Inara Serra on Firefly, Adria on Stargate, and Anna on V 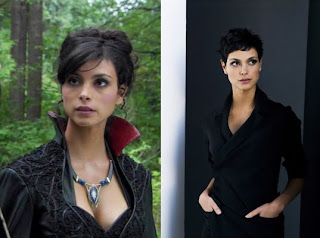 Although, honestly, I just think of Chloe with the crazy eyes on How I Met Your Mother when I think of Morena Baccarin. And the fact that she has a really tiny head. 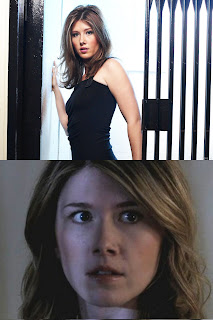 She was Kaylee Frye on Firefly and Pretty Boy's Cheating Whore Wife on Wonderfalls.  And she posed with her now out co-star from Firefly, Sean Maher, for NoH8. 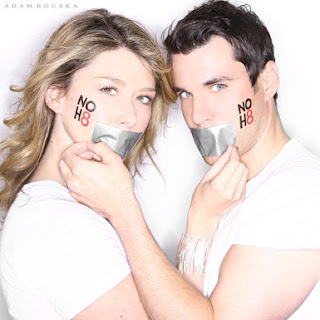 And she was on Stargate Atlantis 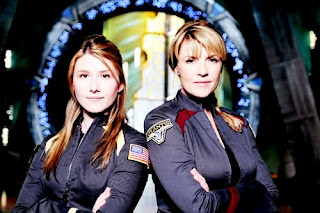 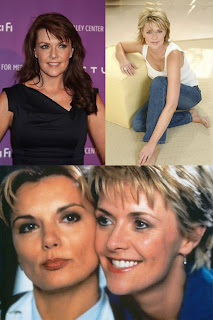 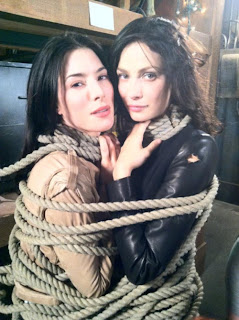 I have to thank Warehouse 13 for making me like Jaime Murray.  I just disliked her so much on Dexter--breaking up Dexter and Julie Benz, sticking her boobs in Debra's face, and being a crazy b.  I was so happy when she died.  But her H.G. Wells is so fantastic.  And the amount of subtext between her and Myka Bering is a shipper's dream come true.
Before her, I was happy enough looking at Claudia and Myka. 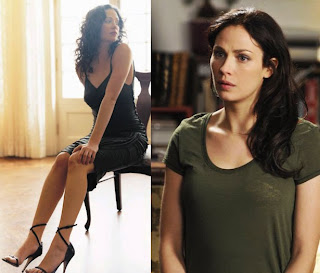 And shipping Myka and Pete (ridiculous, I know).
Jaime Murray Wearing This Hat: 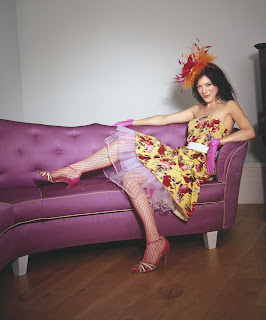 My favorite part of the Bering & Wells ship is that Joanne Kelly and Jaime Murray thought up having a little eyesex/lezzie subtext on their own, and the writers liked it and built on it. 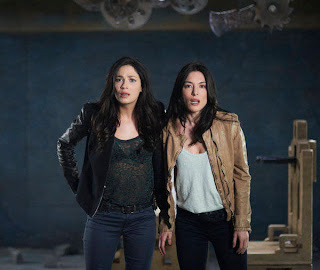 Posted by MormonLesbian at 5:35 PM

Love this post. I loved that TV show mostly because every woman on the show was so hot...

I love every single one of these shows SOOOOO much!

i really googled some ones profile on fastfoxxx.net to some one.ended up here. What a blogg ;-)